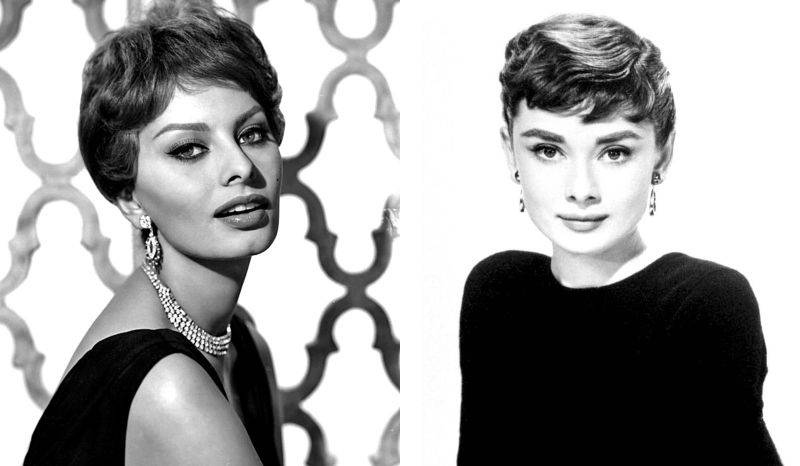 There are many things that influence hairstyles, from famous faces to fashion and art. Since Robert’s career took flight in the 1960s and throughout his journey with GHD and Cloud Nine, he has experienced firsthand how hairstyles have changed over the years. From simple styles to more daring cuts, there’s no surprise why he’s developed a range of tools allowing us to recreate them all! Join us as we relive the hair highlights of the past decades and delve into the world of how styles have evolved over the years.

From the volume beehive and hair raising bouffant to the short and stylish Vidal Sassoon cropped cut, hair in the 60s certainly leapt from one extreme to the other. In fact, many of the hairstyles we see today were inspired by this decade, and although perhaps not as big, they are still equally stylish. Wigs and clip-ins were also popular during this time and was a great way to add more volume and lift, finished off with forward fringe of course!

The 70s were all about bouncy curls, flicks and layers with feathered cuts and bubbled perms both popular hair chair requests. Trevor Sorbie’s wedge cut was a shorter version of the popular choppy look, consisting of lots of layers to create a triangular shaped finish and lots of movement. The popularity of big perms also resulted in the afro style towards the end of the decade.

Throughout the 80s hair got even bigger, with emphasis on volume and size. Teasing, crimping and side ponytails were also the style of choice for many, with the outrageous trends the kick-starting force behind the infamous (or is it the dreaded?) mullet. Looking back it’s easy to see why this era was considered “so bad it was good”!

There were a number of fabulously funky styles to come out of the 90s, with natural looking, wavy locks taking centre stage. The bouncy page boy bob, Bantu knots and exploding high ponytails, not forgetting the infamous Rachel cut from Friends were also all part of this diverse era!

A layered beach wave style with a sweeping fringe was a favourite look throughout the decade. Although hair styles were generally longer during the 2000s, two signature bob looks also emerged – the blunt bob cut and the inverted bob, which was longer in the front with shorter layers at the back.

Longer, straighter styles are back, with low messy ponytails and mermaid waves all popular trends amongst stylists and celebrities alike. Beach waves with an ombre colour finish is a firm favourite look and the ideal way to achieve soft, beach-inspired tresses with a center parting for the perfect finish. For the young at heart, braids and messy plaits are the ultimate festival favourite.

In the next chapter of the Robert Powls story we look back at the birth of GHD. 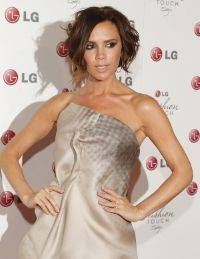 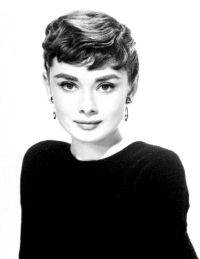 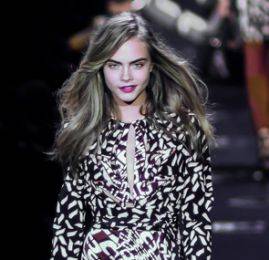 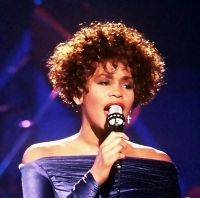 Hair today, gone tomorrow! Check out the latest chat, hair and beauty trends at our Blog. CLOUD NINE - We Care for All Hair Get On CLOUD NINE Nicola Coughlan at The MET Gala

Are you in the right place?